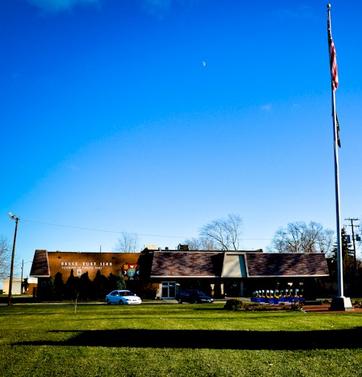 In April of 1934 four men felt the prospering village of St. Clair Shores should be represented by a Veterans organization. The men were Bill Randall, Joe Dendoven, Leo Delo, and Charlie Pasters. There was some indecision as to whether they should be American Legion or Veterans of Foreign Wars.

Since Joe Dendoven was a member of the Fairview Post and Bill Randall was a member of the Alger Post, the decision was swayed toward V.F.W. These four men held meetings in Leo’s garage while they recruited more members. Later they moved their meetings to St. Clair Shores Inn. These meetings were primarily of organizational purposes.  On the 21st of August with 57 members they drew up and submitted a charter to form a V.F.W. post based on the inactive half-way post #1146 of East Detroit, which explains why our post number is comparatively low.

The following year Walter F. Bruce, who was a charter member, died. Being the first member of the newly formed post to pass away, the remaining members decided to name the post after him, hence the name Corporal Walter F. Bruce Post #1146.

The institutional charter meeting was held in the old Lakeview High School gym. The cost of becoming a member in those days was $4.00 which included the initiation fee and dues for the year. Roy Kaul acquired permission to hold meetings at the portable school on Manhattan and 10 Mile Rd.

Under the guidance of the new officers, the post began to prosper. They held parties, recruited more members and even gambled a little to raise money for the post.

The first State Convention the post attended was held in Mt. Clemens, Michigan.

The Post sponsored and entered the Mt. Clemens Band in the state band competition and walked off with all trophies, which was quite an honor for a new post ton gain at their first convention.

The members soon realized they would need a Post home if they were to continue to grow. Through the efforts of Kendall Realty, Mr. Kendall being a member, they were able to acquire 12 lots free of charge, located at Manhattan and Harper. This proved to be a real windfall, for the 12 lots and $13,000 enabled them to buy the present property known those days as the Turners Home. Having gained a Post home and a considerable debt for a post of about 150 members, they turned to money making ventures such as Bingo, dances, and a bar.

Ed Olsen and Joe Dendoven were successful in having the post recognized as a non-profit organization and gaining tax exemptions from the State, County, and Village.

V.E. Day, the War was over in Europe, the members met at the post and together went to Trinity Episcopal Church to attend services. On V.J. day the members again attended services and retired to the Post to celebrate. Plans were made to welcome their sons home and enlist them into the V.F.W. to carry on their dreams of a bigger and better Bruce Post.

As the World War II veterans took their place, there was a period of unrest. They wanted to become more than just members. They too wanted to hold office and take an active part in post policies.

After the power struggle was over, a truth was born out. The youngsters were capable of dreaming and expanding. The new Post Home was conceived in 1954.  Plans were drawn and committees were formed. The building was begun in 1956 and opened in 1957.

The old-timers built well when they founded the Bruce Post. Their accomplishments are a credit to the history of our inspired efforts. A debt of gratitude is owed to the planners and founders of our post, and words cannot tell the entire story. The real history is embedded in the memories of the many dedicated and devoted members who gave their talents and time in our cause.

This summary is but a small part of the record of our past. 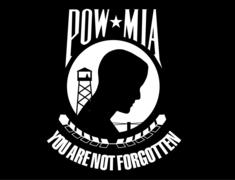 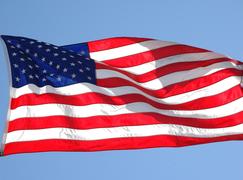 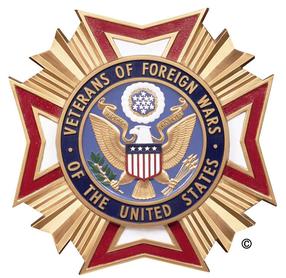 Honoring the dead by serving the living